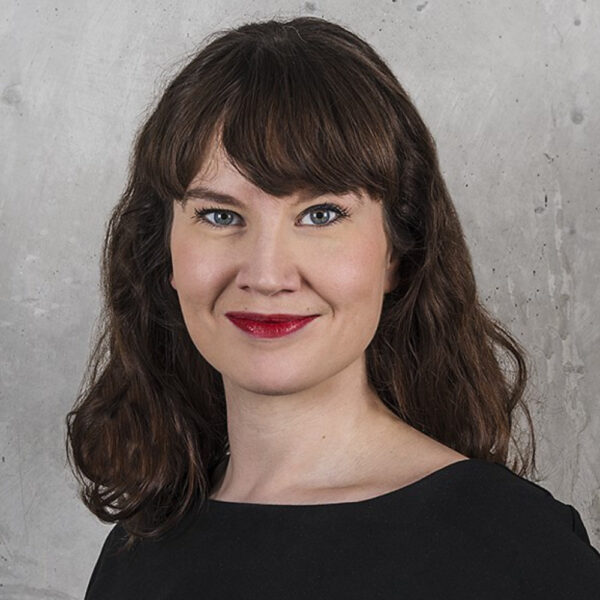 Johanna Sumuvuori was appointed State Secretary to Minister for Foreign Affairs Pekka Haavisto on 4 July 2019.As State Secretary, she assists the Minister in matters relating to political steering and preparatory work. She also assists the Minister and represents him in the drafting of policy papers and in inter-ministerial coordination. Her responsibilities include participation in the harmonization of policy positions, the implementation of the Government Programme in the Minister’s administrative branch, and the handling of EU and international affairs. Sumuvuori deals with matters relating to public relations and she deputises for the Minister. Previously Sumuvuori has been Press Counsellor at the Embassy of Finland in London. She has a wide experience of politics, communications, culture, and civil society organisations. Sumuvuori has previously been a Member of Parliament and a city councillor, and she has held leading positions in civil society organisations as well as in different kinds of positions of trust.