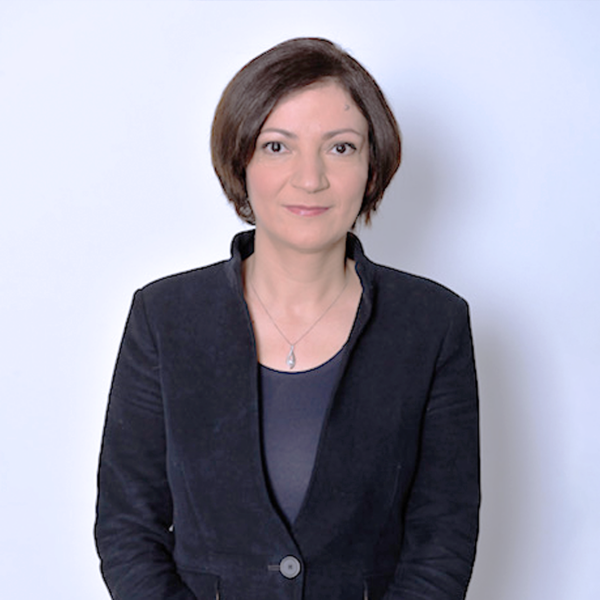 Rozita Lofti is Head of BBC Persian at the BBC World Service.  She is editorially and managerially responsible for BBC Persian’s output on TV, radio and digital platforms. BBC Persian is an award-winning multimedia news and current affairs service, providing high-quality, accurate and impartial news, information and analysis from a global perspective for Persian speakers. Produced in London, BBC Persian TV broadcasts a wide range of original factual programmes as well as strands on health, arts and culture, music and technology available via satellite transmission and streamed live online on bbcpersian.com and youtube.com/BBCPersian.  Rozita joined BBC Persian as a producer in 1996 and has worked in various editorial roles across the BBC. She was a member of the launch team for the BBC Persian TV channel in 2009 and has worked in World Service English, BBC World News television, and with the Director of World Service Group. She was appointed to her current position in 2016.