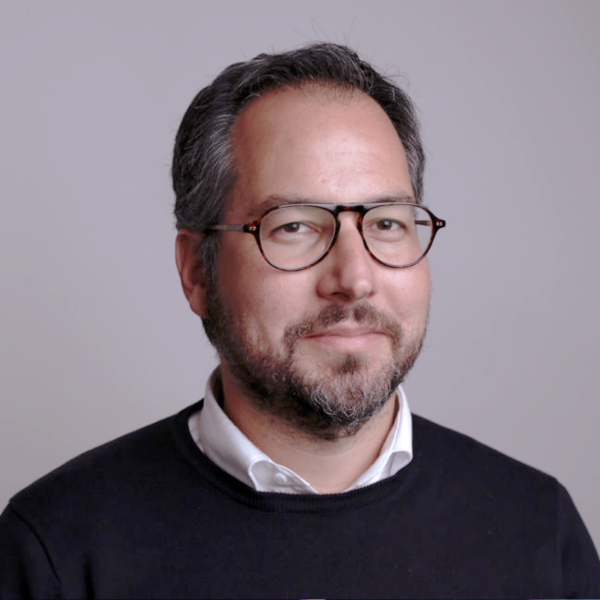 Mr. Nadim Houry is the Executive Director of the Arab Reform Initiative and Member of the High Level Panel of Legal Experts on Media Freedom. He leads  think-tank working on democratic reforms in the Middle East & North Africa (MENA). He is an experienced human rights lawyer who worked for 13 years at Human Rights Watch, including as deputy director of the MENA division and later as director of the Terrorism and Counterterrorism Program. He has written on a wide range of issues related to freedom of expression, including following the cases of numerous arrested bloggers and journalists as well as highlighting free speech restrictions imposed in the name of fighting terrorism.