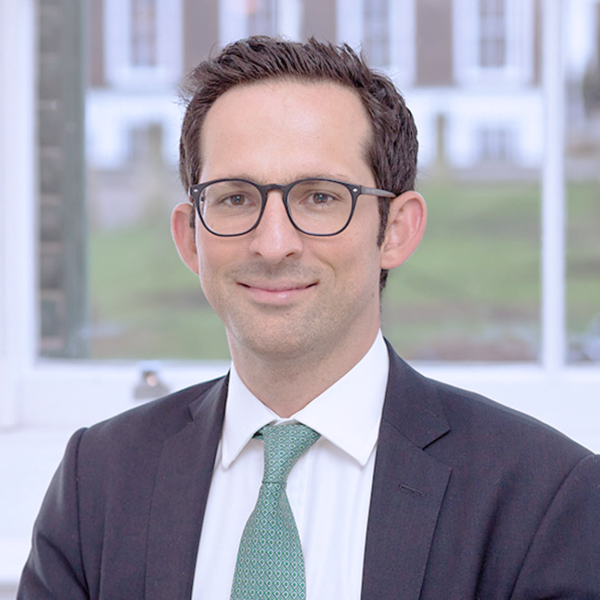 Barrister and Deputy Chair of the High Level Panel of Legal Experts on Media Freedom. He is a barrister practising from 4 New Square Chambers, where he has been consistently recognised as one of the U.K.’s leading lawyers practising in civil liberties and human rights, administrative and public law, and international law. Mr. Yeginsu has appeared in numerous cases as counsel representing journalists, as well as free speech and media organisations, before a range of courts and tribunals, including the English Court of Appeal, the U.K. Supreme Court, the European Court of Human Rights, the Inter-American Court of Human Rights, and the ECOWAS Court of Justice. He is also Lecturer-in-Law at Columbia Law School (New York), where he co-teaches a seminar on freedom of expression and is Adjunct Professor of Law at Georgetown Law (Washington D.C.) and Koç University Law School (Istanbul), where he teaches international law.